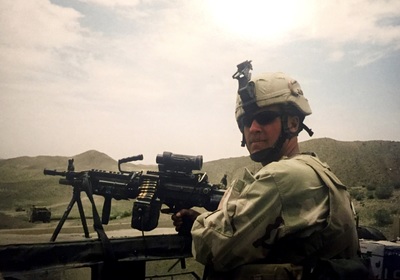 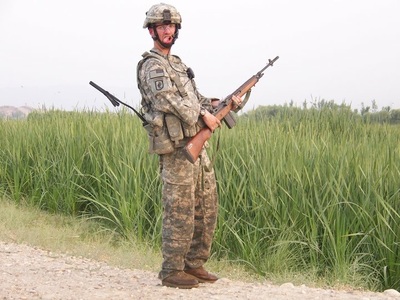 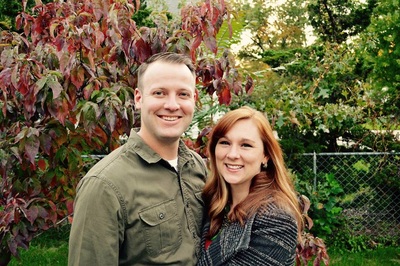 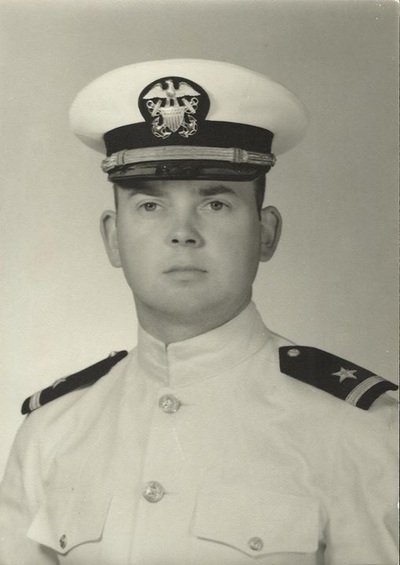 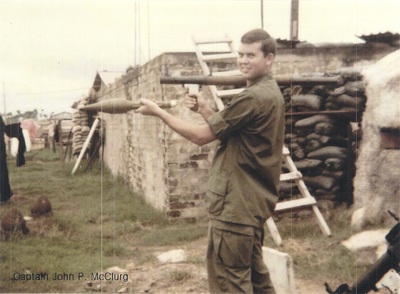 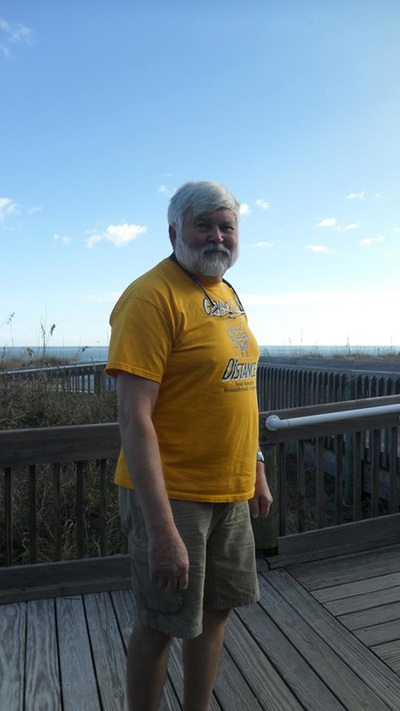 CAPT John P. McClurg, Executive Officer
John has three living children, Janel Elaine, Sean Patrick, and Kristan Ashley. His youngest son, Brian Allen, was killed on his 16th birthday and is buried on the family farm in KY.
Served on PBRs in Vietnam and then spent 25 years with US Navy. For more information about John's service go to http://navylog.navymemorial.org/mcclurg-john
Attended college at Knox College in Galesburg, IL, , University of RI in Providence, Cornell University in Ithaca, NY and University of KY, Lexington, where he graduated with a BS in Animal Science Nutrition. He also attended the Naval War College in Newport, RI and the National Defense University. John also served a an instructor at Officer Indoctrination School at Newport, RI and also an instructor at Naval Reserve Officer School, Honolulu, HI.

Sgt. Christopher Lieffers Founder.
​Ten year veteran of the Army. Fours years active duty and six with the National Guard included a deployment to Iraq with the 1436th Engineer Company. Husband and father of two. Avid boater,surfer, and waterskier, and lover of the fresh coast.

As a founding member of Operation Black Sheep, I have been very humbled and honored to have been able to serve veterans. Veterans are extremely special to me, not only because of the extent of the sacrifices they and their families have made, but also because of their motives behind what they have sacrificed. Most veterans served their country not because of something they had been promised, but because they believe in something bigger than themselves. I feel it is such an honor to be able to serve on the board of Operation Black Sheep because it gives me the opportunity to give back to those that gave so much for me and my family. Freedom does not come free, many have sacrificed for it and I want to be able to celebrate them and show my support in any way I can. My father was in the Air Force and my stepfather was in the Navy for over 20 years and was a Pearl Harbor survivor. I’m proud of our family’s history in the armed forces and thankful that I am able to give back to veterans.
IN MEMORY OF DANIEL ISAAC THOMAS "DAN"
​3-28-1973 - 2-29-2020
DAN THOMAS WAS WITH US FROM THE VERY BEGINNING. HE HAD A SMILE THAT JUST MADE YOUR DAY BETTER, NO MATTER WHAT YOU WERE GOING THROUGH. DAN ALWAYS HELPED THOSE AROUND HIM WITH AN OPEN HEART. HE WAS A HUGE PART OF OPERATION BLACKSHEEP. HE WILL FOREVER BE MISSED AND NEVER FORGOTTEN

Dan served his country with great pride. He originally enlisted in the US Navy in 1990. He later served in the Michigan National Guard and achieved the rank of SFC (Sergeant First Class). He then set his sights on becoming a Warrant Officer, and within no time at all he was proudly known as Chief CW2 Thomas. 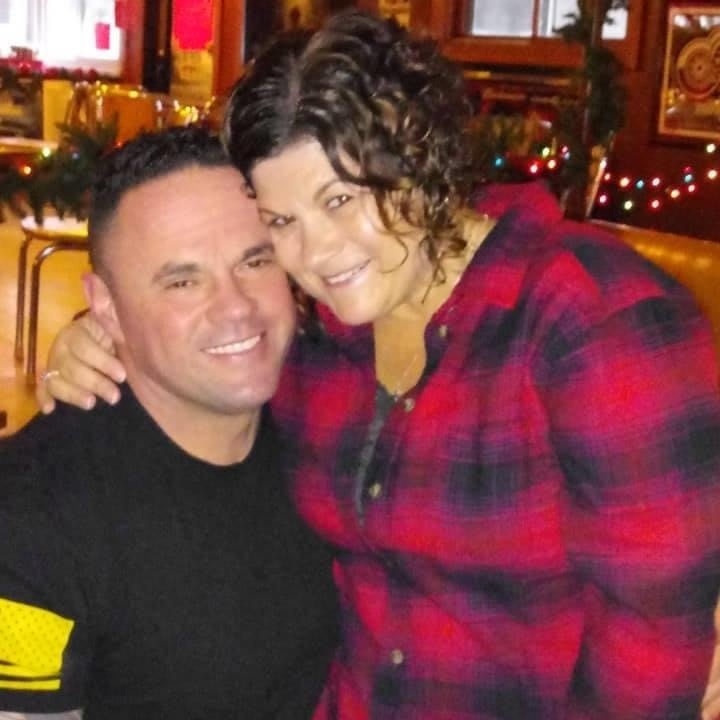 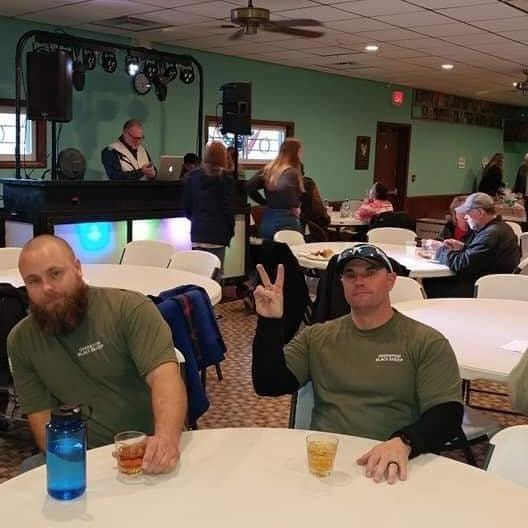 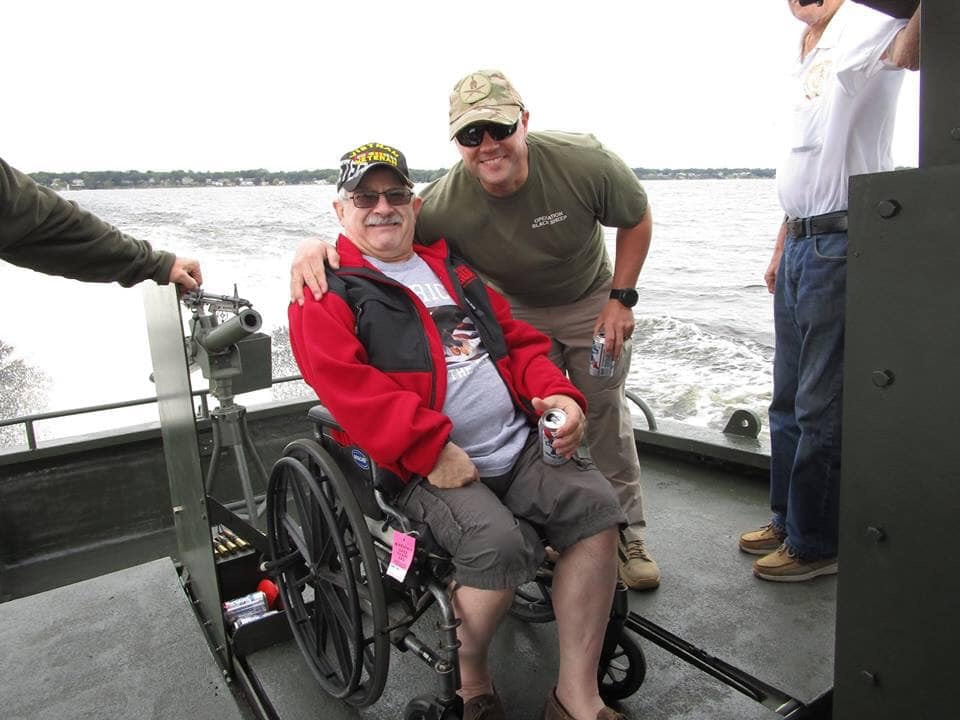 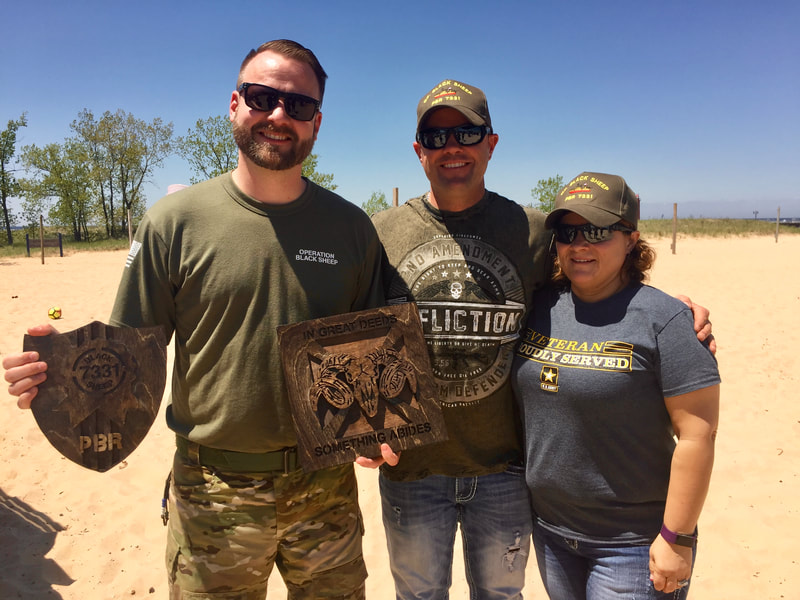 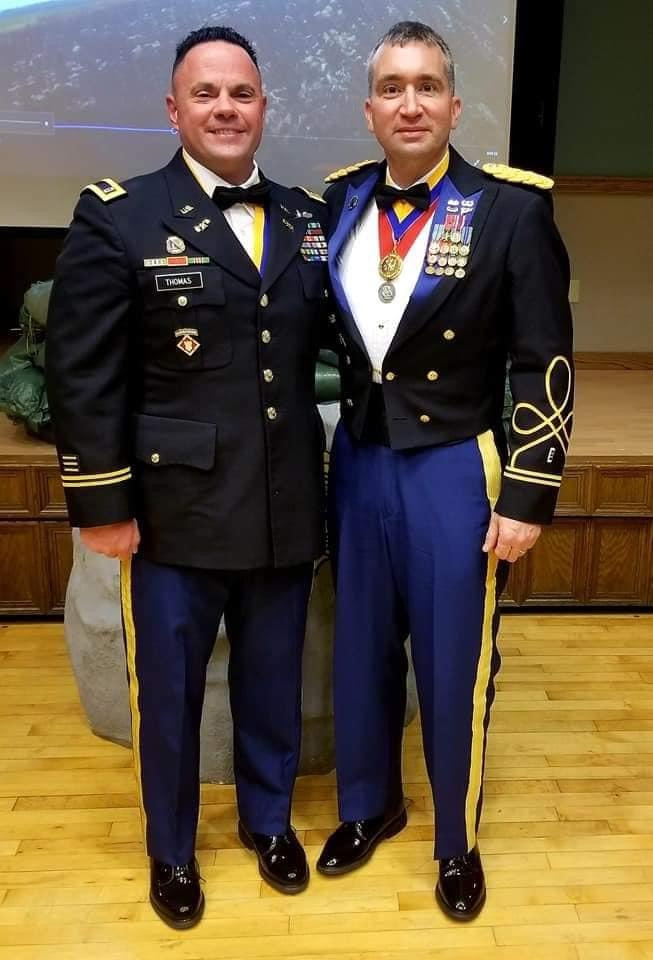